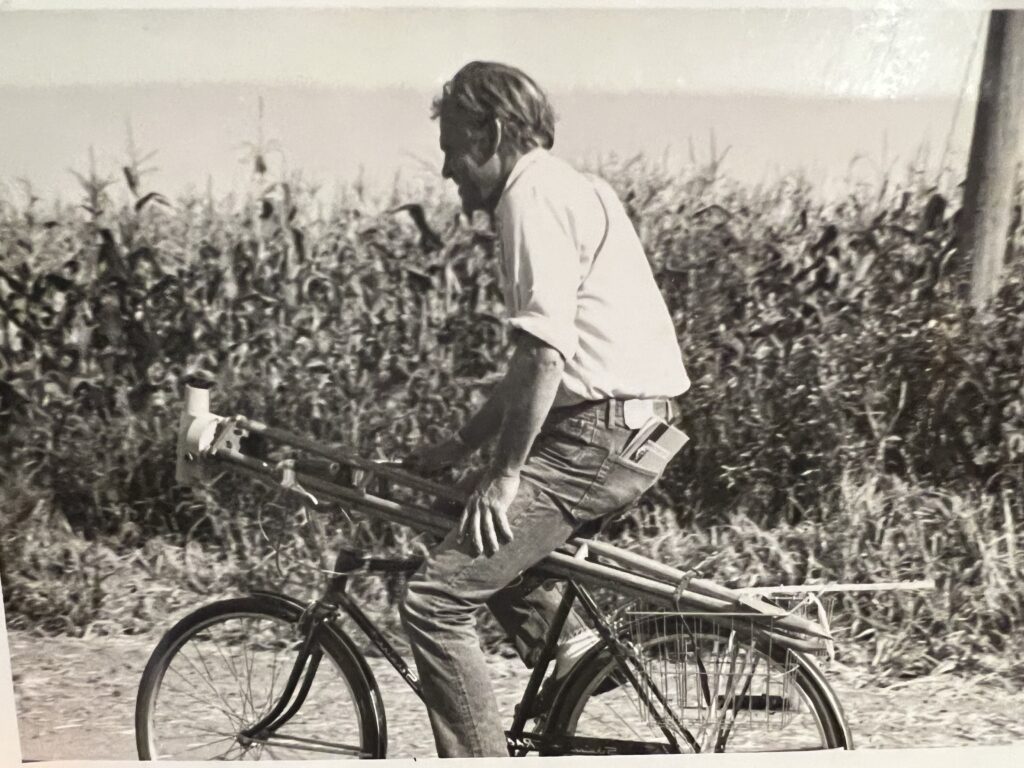 “This is vintage John. Running a level loop and using a bike to make good time” – Mike Schuknecht

If there was a picture in the dictionary of a joyful, loving, generous, gentle, adventurer it would be John Bergh. He passed away at 96 years of age on Wed, Dec 14, 2022, from complications due to Covid.

He was his own self. And he was larger than life!

Boating on the Mississippi in the 50‚Äôs with his wife, Rosie, doing water skiing tricks and embodying Tom Sawyer when they journeyed all the way to the River‚Äôs headwaters in 1957. When he blew everyone away by moving to Chesterfield in 1960 – the end of the earth to their families, he created his own circus with a trapeze & net along with two trampolines and more. He was SO smart & when as a surveyor, in the 60‚Äôs, he plotted out the footprint of Busch Stadium so perfectly, even IN the warehouses yet to be demolished for the project, he was asked to travel to Egypt to work on the Aswan Dam! (He didn‚Äôt go). He read voraciously on spirituality, health, science, Elon Musk (before Twitter). He LOVED everyone and unintentionally mentored so many. There are 70-year-old guys who consistently share what a significant, lifelong impact he had on them in their 20‚Äôs.

John was passionate about his family, his wife, Rosie, daughters Kasey & her husband Henry, Jenny and his son, Jimmy, his wife, Barb and their daughters Kacie & Caroline. When he met Linda Blanchard back in the 90‚Äôs he fell in love in a heartbeat and after they got married, he continued surveying with her, not retiring until he was 87!! And he had countless adventures with her, towing their boat all over the country, loving their chickens (he adored his picture with Sophie) and supporting their church.

John‚Äôs parents surrounded him with music. His mom played the piano and his dad had 78 rpm records. John surrounded himself and his family with music. He played the piano and the family would gather round after dinner and sing, 5‚Äô2 Eyes of Blue or Bicycle Built for Two or he just played. Claire de Lune, A Taste of Honey. He loved classical music and to introduce it to the kids, he chose Peter and the Wolf and Swan Lake, and moved on to The Beatles, Simon & Garfunkle and Herb Alpert and the Tijuana Brass. John‚Äôs musical taste expanded into the artists of the time like Diana Krall, Winton Marsalis, Steely Dan, Chicago. The 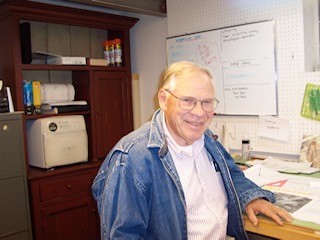 He got to return to visit the family‚Äôs house he had built in 1974, the house he meticulously helped design, the house he left behind in the divorce 30 years ago, when his daughter Kasey and son-in-law, Henry bought it in 2021. He was SO thrilled to show everyone all the details, especially the ‚Äúhole‚Äù to the floor below where he had a high bar installed for his gymnast fun‚Ä¶at 48!!!! And the piano his mom played is now dismantled with the interior strings mounted on the wall like a historic piece of art.

In a way, John was like a puppy, endlessly delighted by everything life had to offer!!! It was a full life and all who knew him felt blessed for it.

In lieu of flowers, we would ask for you to hold John in your heart and thoughts as you take a drive along the Great River Road from Alton, IL to Pere Marquette State Park. Marvel at the expanse of water which can be still as glass one day, roiling the next, flooded over the River Road or frozen from one side to the other. Venture out on a cold, winter‚Äôs day to see the eagles as they swoop and feed. Visit the museum at the Alton Lock and Dam. Drive through the campus of Principia University high on the bluffs and peruse the quaintness of Elsah, IL. In Grafton, the Loading Dock, directly adjacent to the mighty river, offers a scenic and lively place for a beverage and a bite. When you get to Pere Marquette, take in the quiet oversized beauty of the lodge, note the intricate tapestries hanging from the ceiling. You can play with the giant chess set or sit before the enormous fireplace or have a good old family fried chicken dinner in the restaurant.

Taking a trip up the River Road will surely surprise and delight which is exactly what John would want.

‚ÄúI go to the river to lose my mind and find my soul.‚Äù

Donations may be made to the Kirkwood United Church of Christ 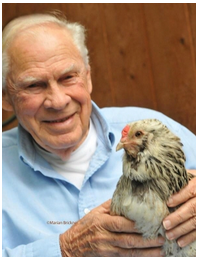